Menu
Log in
Register
Install the app
You are using an out of date browser. It may not display this or other websites correctly.
You should upgrade or use an alternative browser.

Does anyone know if she has done anything else?

My name is Dakota and I am 18 years old, so I am a very fresh and amateur, inexperienced teen when it comes to nude modeling. It was so much fun doing this amateur nude modeling shoot and I am planning on shooting with Ray some more too, so watch out for more content coming out soon! I never really looked at myself as a model, but having pictures of me modeling nude has been something that I have thought about before, but I've never actually done any nude modeling. I'm not originally from Florida. I live way up North, but I was visiting my friend, and while she was driving around and showing me the area, we decided to stop off at a Walmart store to pick up a couple of items. While we were looking at Electronics, (computers) ...we met this photographer named Ray and he was talking about laptop computers. We were all looking at the same computer, so that's why we were all talking about it.

Click the thumb below to go to the gallery! 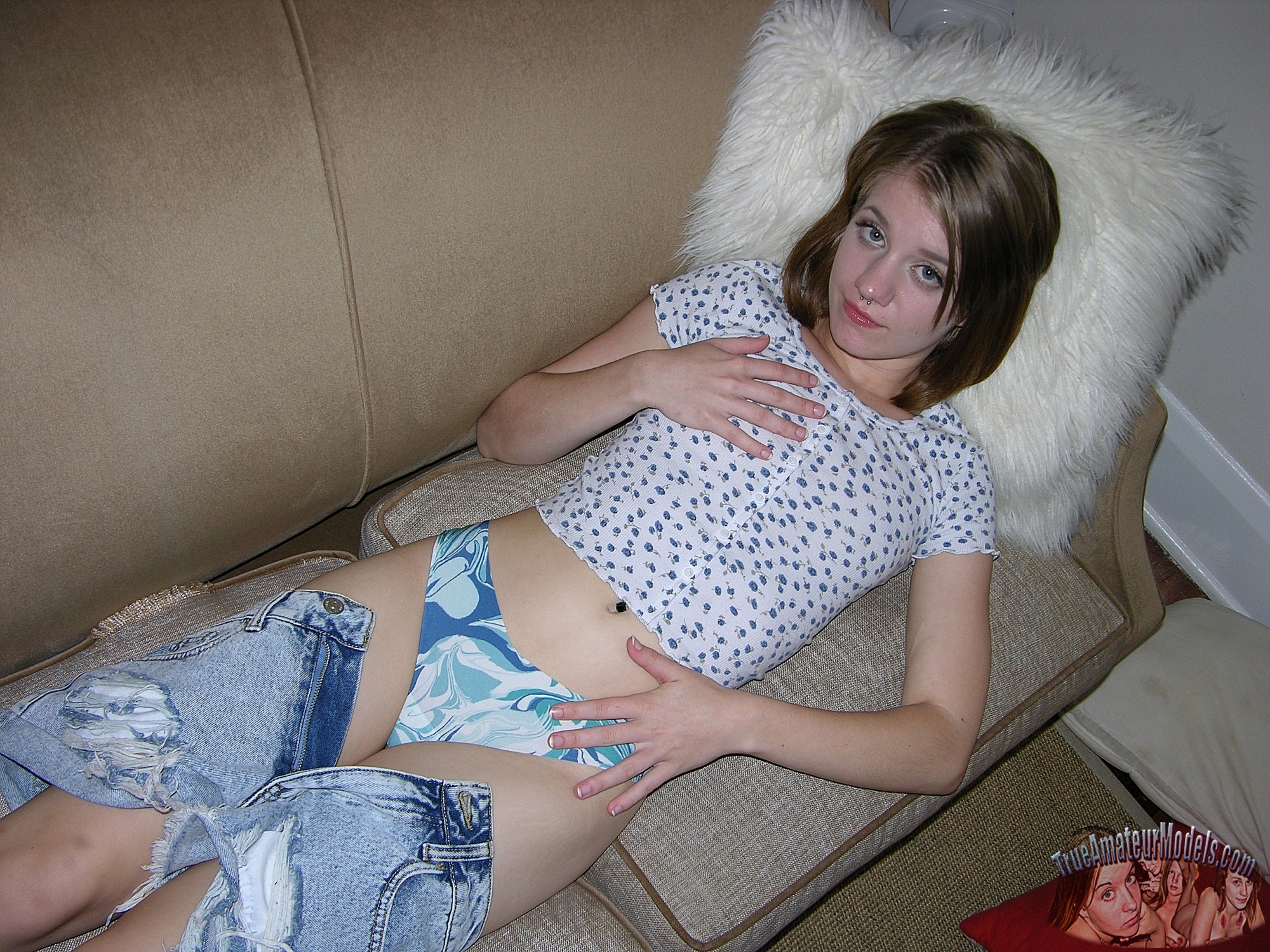 However, the more we talked to Ray, the more we kinda wanted to just hang out because we were all getting along very well and it was nice for me and my friend to have some extra company. It didn't take very long before he started talking to us about nude modeling. There's no way in the world that my friend would ever even consider doing nude modeling, but me on the other hand, I was down for trying it out! My friend and I invited Ray over to the house that day to do the shoot and I really enjoyed how the modeling pictures turned out! He shot off more than one set of pictures and he will be releasing the other sets sometime soon, so watch out for them! And even though I am a 100% amateur girl and very inexperienced regarding modeling, I did the best that I could at the modeling, so I hope that you all enjoy my modeling pictures! 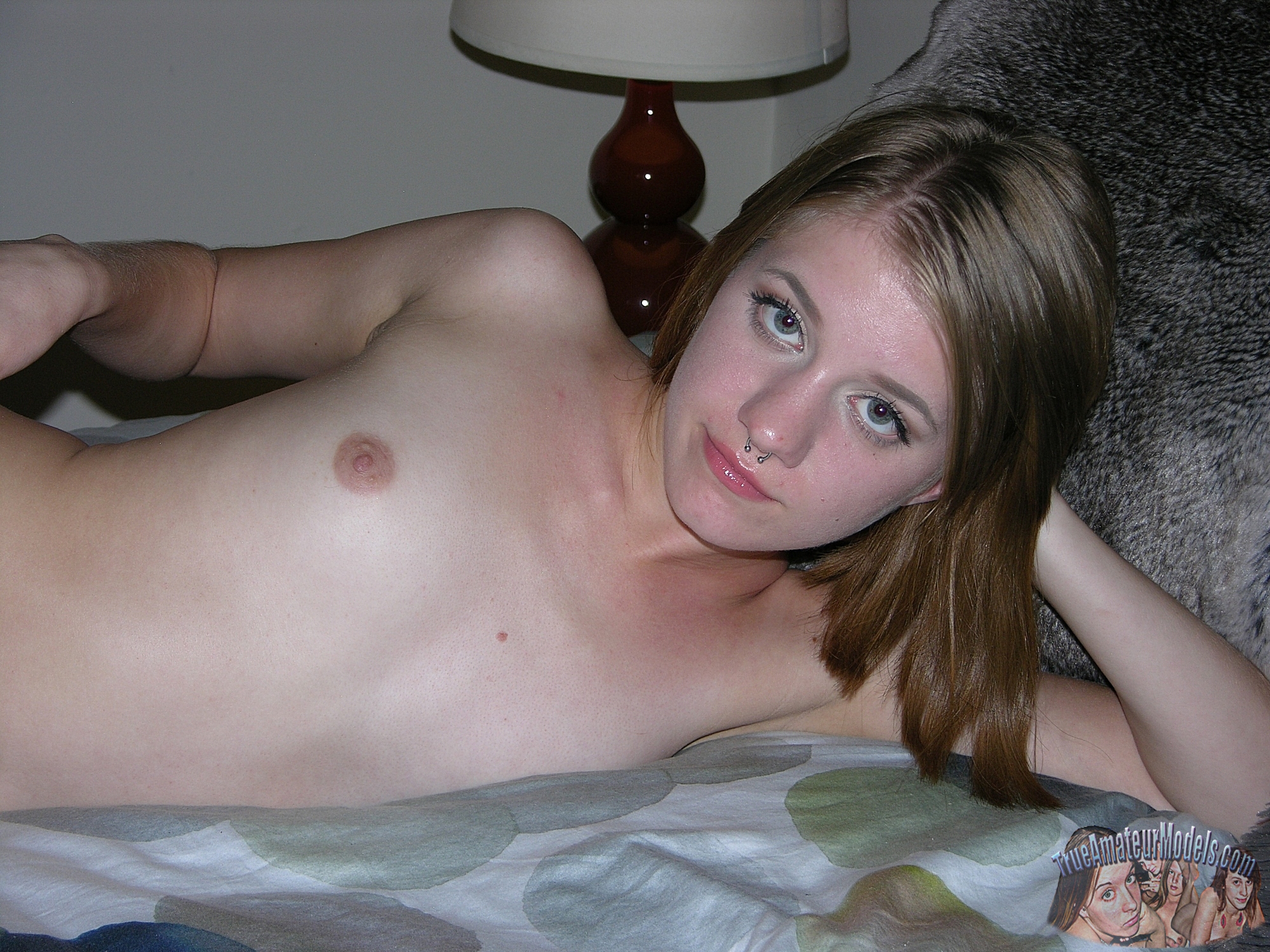 Dakota Burns? She's done some, not a lot. She's got an onlyfans and twitter.
T

I don't understand why he films some of these chicks with hemorrhoids. Awful.